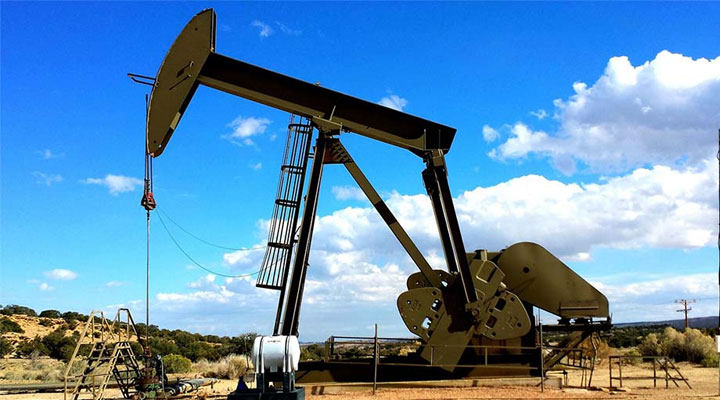 After years of turbulence, Libya’s oil industry is finally starting to bounce back, with the production increase that started in December showing no signs of stopping. Ever since the end of the 2011 Arab Spring uprisings, Libya’s oil sector has been hampered by political instability and economic uncertainty. However, following the signing of a ceasefire agreement in October 2020, the country’s oil and gas industry is set to pick-up once again.
Libya is known to have the largest proven crude oil reserves on the African continent, making it strategically important for energy in the MENA region. The country has proven crude oil reserves of 48,363 million barrels, as well as 1,505 million cubic meters of natural gas reserves.

At present, Libya is producing 1,224 million bpd of oil, up from just 121,000 bpd in the third quarter of 2020. This demonstrates the significance of the ceasefire agreement in revitalizing the Libyan oil sector and economy. However, this is still well below pre-Arab Spring average production figures of between 1.5 and 1.6 million bpd.
While oil contributes approximately 60 percent to Libya’s GDP, the substantial damage to infrastructure experienced over a decade of war means the sector needs considerable investment to reclaim its pre-war status.

As production begins to increase, the National Oil Corporation (NOC) has announced aims to reach an output of 2.1 million bpd within the next three years. Nevertheless, the sector will have to invest heavily in its infrastructure to ensure this goal can be met.

In mid-January, there was a decrease in the production of 200,000 bpd as a 60-year-old pipeline needed to be shut down for maintenance. This is just the tip of the iceberg, with aging and war-torn infrastructure presenting a long-term challenge for the industry’s recovery. 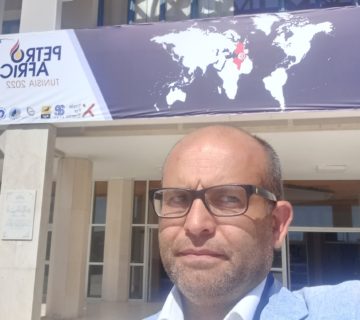 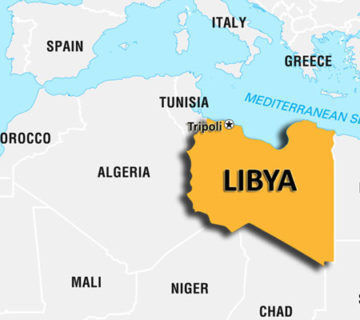